The 2014 VISSLA ISA World Junior Surfing Championship (WJSC) was declared officially open Saturday, April 5 in the costal town of Salinas, Ecuador. In attendance were over 400 of the world’s best junior surfers and team officials from 32 countries, who traveled to Ecuador from every corner of the globe. Thousands of enthusiastic Ecuadoreans, local authorities, and government officials witnessed the start of the most important Junior Championship in the world.

The National Delegations paraded down the “malecon,” or beachfront street that borders the beautiful coast, which was crowded with thousands of local supporters and spectators.

After arriving to the Opening Ceremony stage all 32 National Delegations participated in the ISA’s unique Sands Of The World Ceremony. Two representatives of each National Delegation walked on stage, one waving the national flag while the other poured sand from their local beach into a glass container, symbolizing the peaceful gathering of nations through the love of surfing. 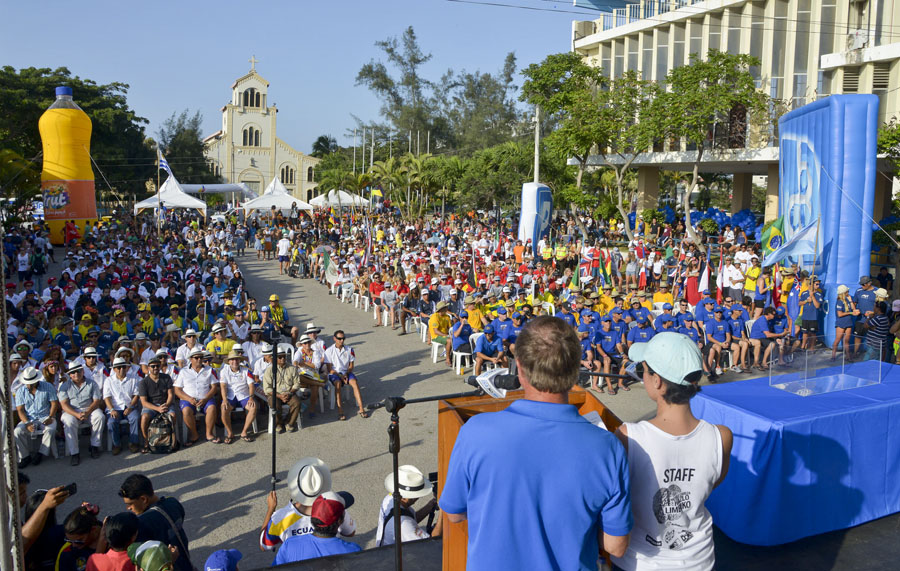 The ISA President was about to travel to Belek, Turkey for the SportAccord Convention and recorded his Opening Ceremony speech moments before his departure.

“I would have loved to be there in person to parade with all of you, give everyone hugs and share this incredible moment that is the Opening Ceremony. Coincidentally, in these same days I am participating at the most important gathering in the sports world and the International Olympic Committee to continue advocating for surfing and its inclusion in the Olympic Games,” remarked ISA President Fernando Aguerre. 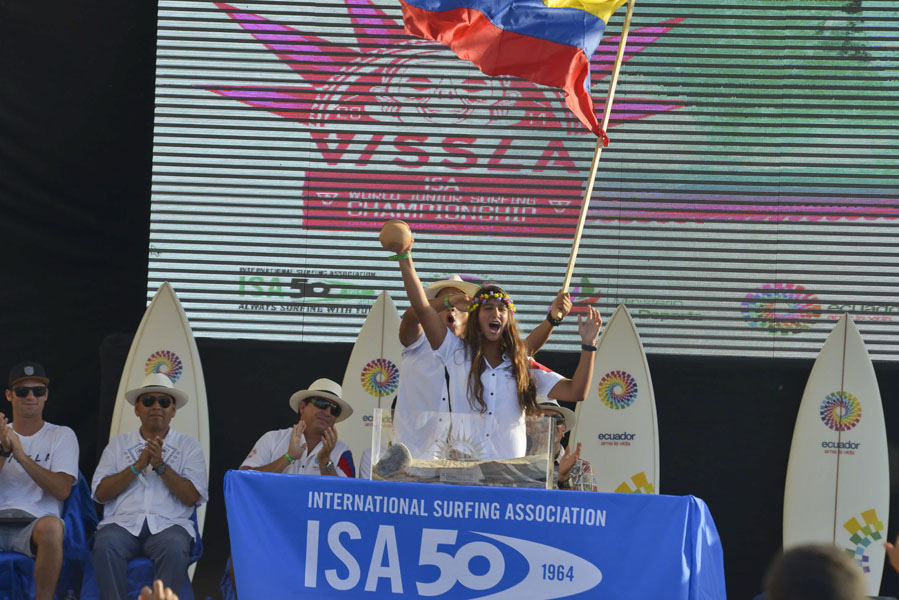 Aguerre continued, “I want to give a special welcome to all of you to the VISSLA ISA World Junior Surfing Championship, to this beautiful city of Salinas and to the Republic of Ecuador. Especially I want to give thanks to President Rafael Correa, who once again has opened the doors of his country and of course, to Minister of Tourism Alvarado, Minister of Sports Cevallos, and the President of the Ecuadorean Surfing Federation Xavier Aguirre for their initiative and support. To all the competitors I want to give them my best wishes and I hope that they enjoy these days in Ecuador, with the wonderful waves, team camaraderie and beautiful climate.”

“It’s an honor and privilege to welcome 32 countries with more than 300 athletes that will compete for honor, medals, and their national flag,” said Ecuadorean Surfing Federation President Xavier Aguirre. “Surfing is truly a sport that gives the unique opportunity for economic development for the local coastal communities.” 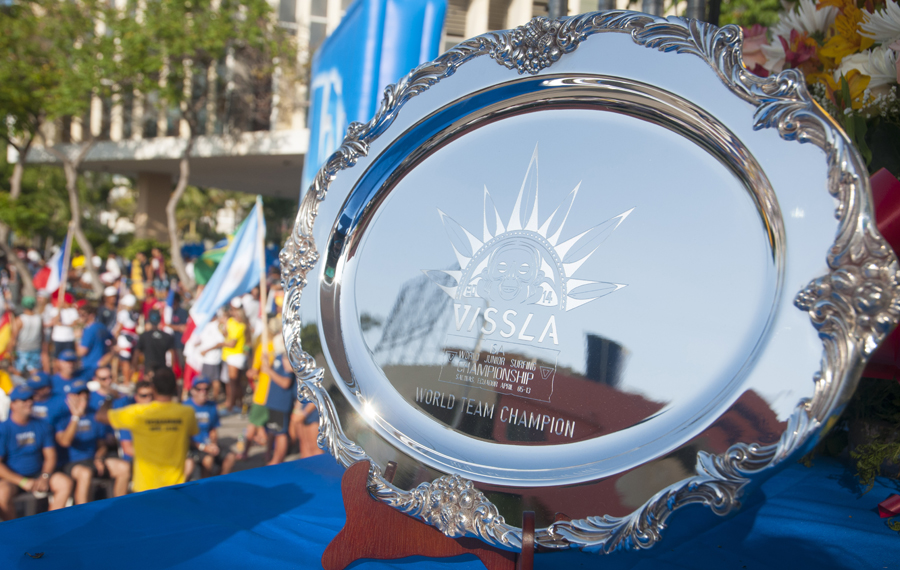 Following the ISA President’s address, “Cultur Danz” performed a cultural interpretation of Ecuadorean ancestry through dance that excited and pleased all the visiting surfers from around the world. 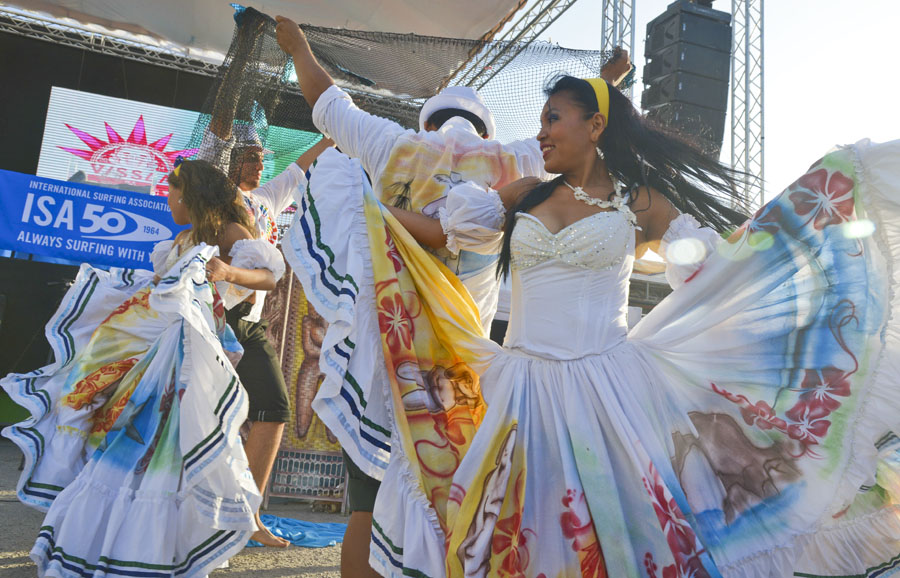 The day started with the Official Press Conference, which featured 2013 ISA Girls U-18 Gold Medalist Tatiana Weston-Webb along with Government Officials, sponsors, and ISA President Fernando Aguerre via Skype. Present were many of the most important media outlets of Ecuador, as well as other media representatives from around the globe. 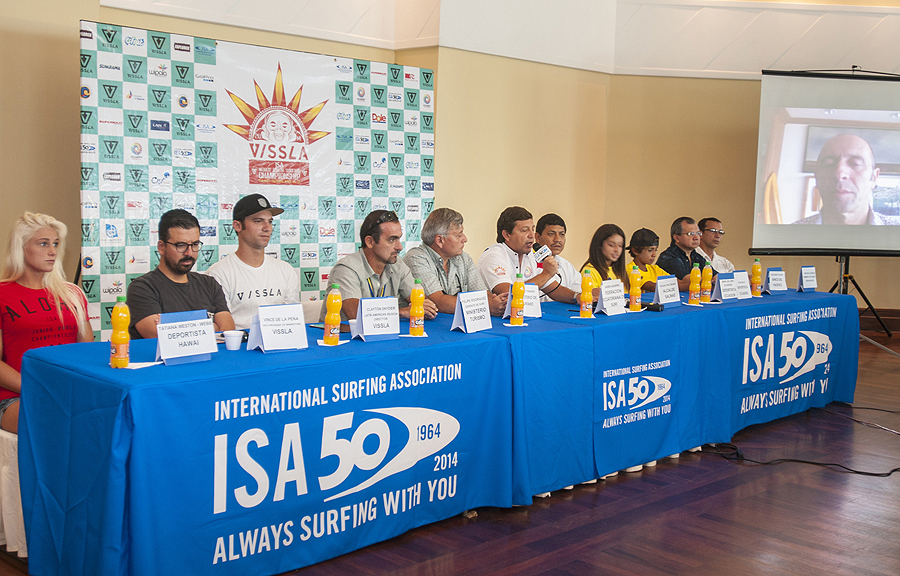 The live webcast of the entire championship is available on http://www.isawjsc.com/live. 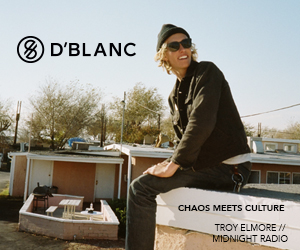 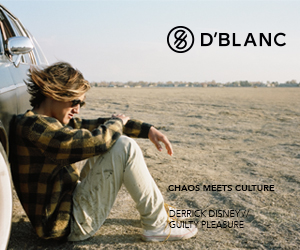 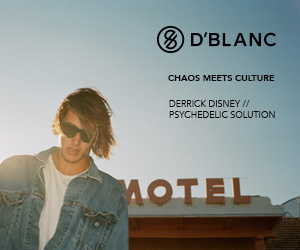 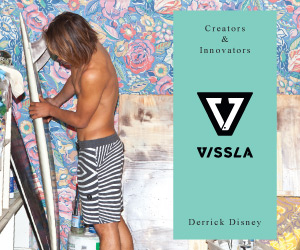 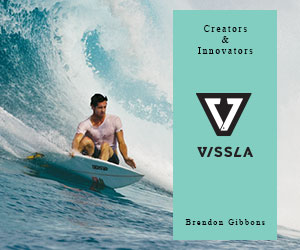 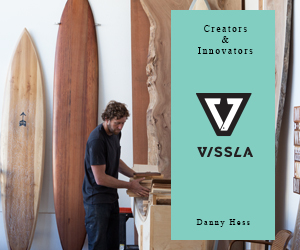 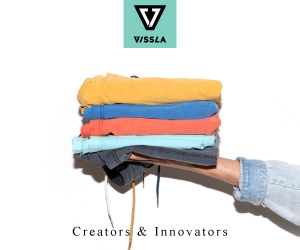 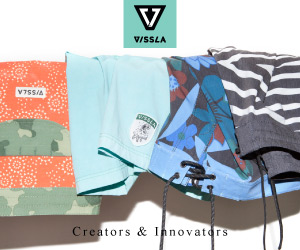 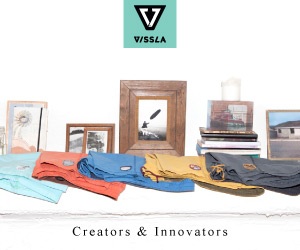 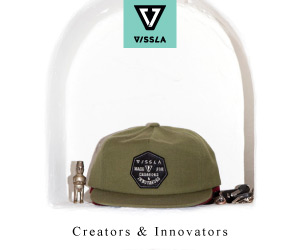 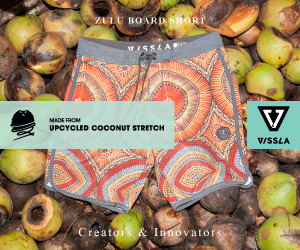 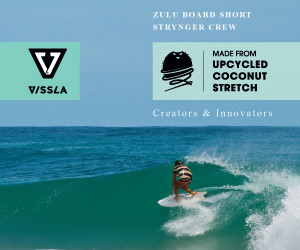 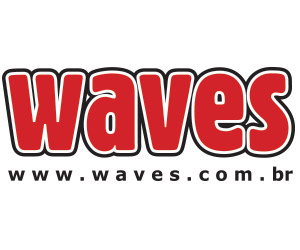 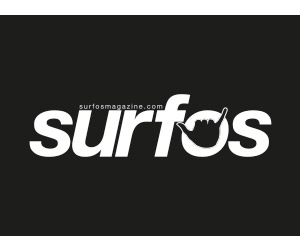 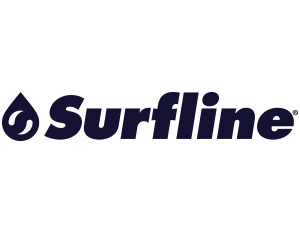 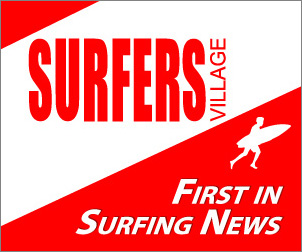 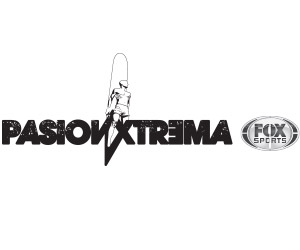 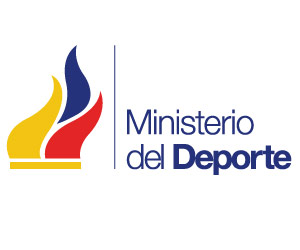 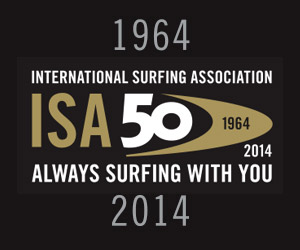 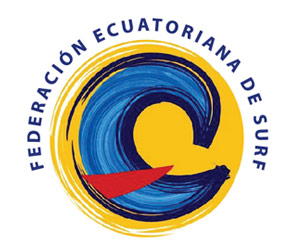 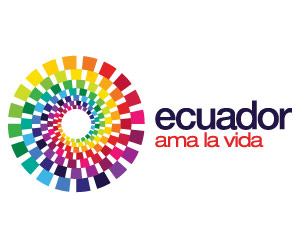